About Phantom on a Budget 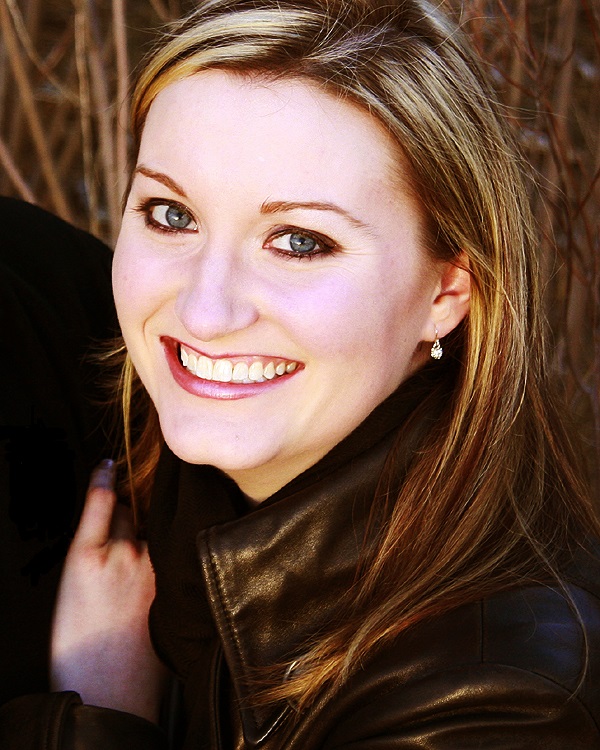 PHANTOM ON A BUDGET (www.phantomonabudget.com) is the premier, award-winning online resource for Phantom of the Opera cosplay.  Launched in 2006, the site serves the average Halloween-goer and new Phantom cosplayer by providing low cost, fundamental makeup techniques and ideas to help inform and inspire.  The site features makeup tutorials, wig making resources, costuming tips and resources, links to other cosplay/costumer sites, and background information on The Phantom of the Opera.

Over the last 17 years, I have been contacted by fans from all over the world, asking for assistance or simply offering their comments on the site.  I have been sought out as a makeup and production design consultant on several occasions, and have contributed to amateur productions of Andrew Lloyd Webber's musical in the United States, Canada, and Europe.  I have traveled to multiple Phantom-related fan events across the United States and United Kingdom. It has truly been a rewarding experience creating the site and interacting with fans at such events.  I am always flattered and humbled when someone from halfway across the world emails me offering thanks for the tutorials, or looking for additional help on the costume or makeup, or someone walks up and greets me at an event.  I am also a published author of introductory monster makeup tutorials on various Halloween related magazines.

My makeup and cosplay have been featured in the New York Times, Wall Street Journal, Entertainment Weekly, Playbill, Theatermania (and this interview with Lesli Margherita), and even on Oprah Winfrey Network television with longtime Phantom actress,Sandra Joseph, during her appearance on Oprah Winfrey's "Oprah: Where Are They Now?"

My convention career began in 2015.  I was a guest at the inaugural PhantomCon in Richmond, Virginia, where I presented makeup and cosplay workshops and judged masquerade contests. I was then invited to New York City to appear at BroadwayCon 2017 and 2018 to host the "Curtain Up on Cosplay" panel with fellow Broadway cosplayers.  I appeared at BroadwayCon again in 2020 as a member of the "So You Want to Be a Cosplayer?" panel. 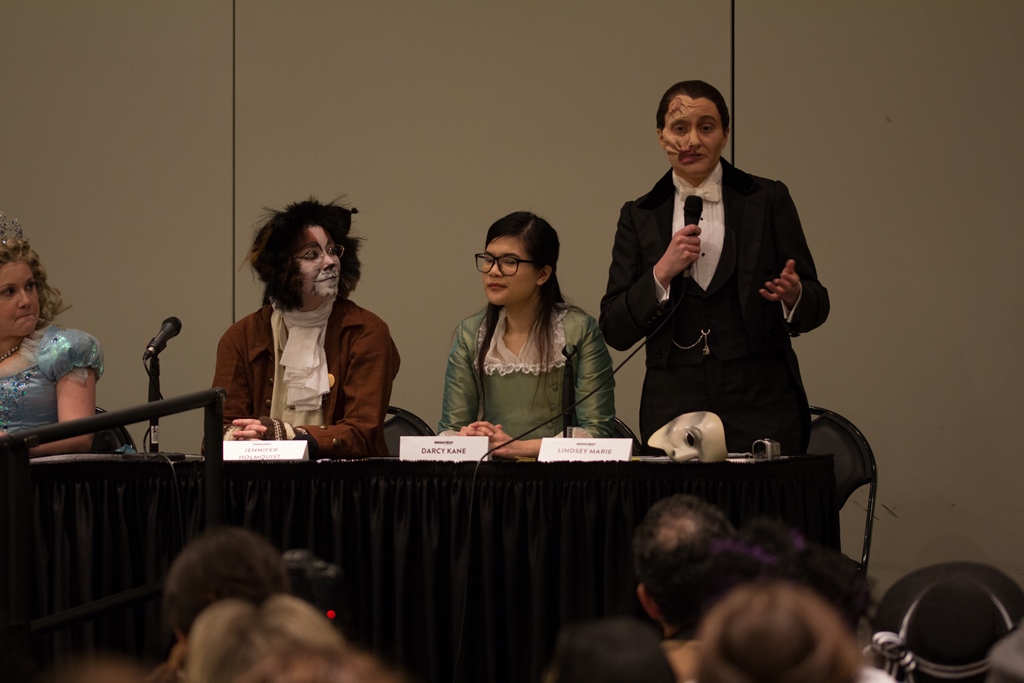 I moved to the United Kingdom in 2021, and was fortunate enough to continue my makeup and cosplay influence on this side of the Atlantic. In 2022, I was invited by MusicalCon organizers to host my "Lights, Curtains, Cosplay!" panel at London's first-ever musical theatre fan convention. 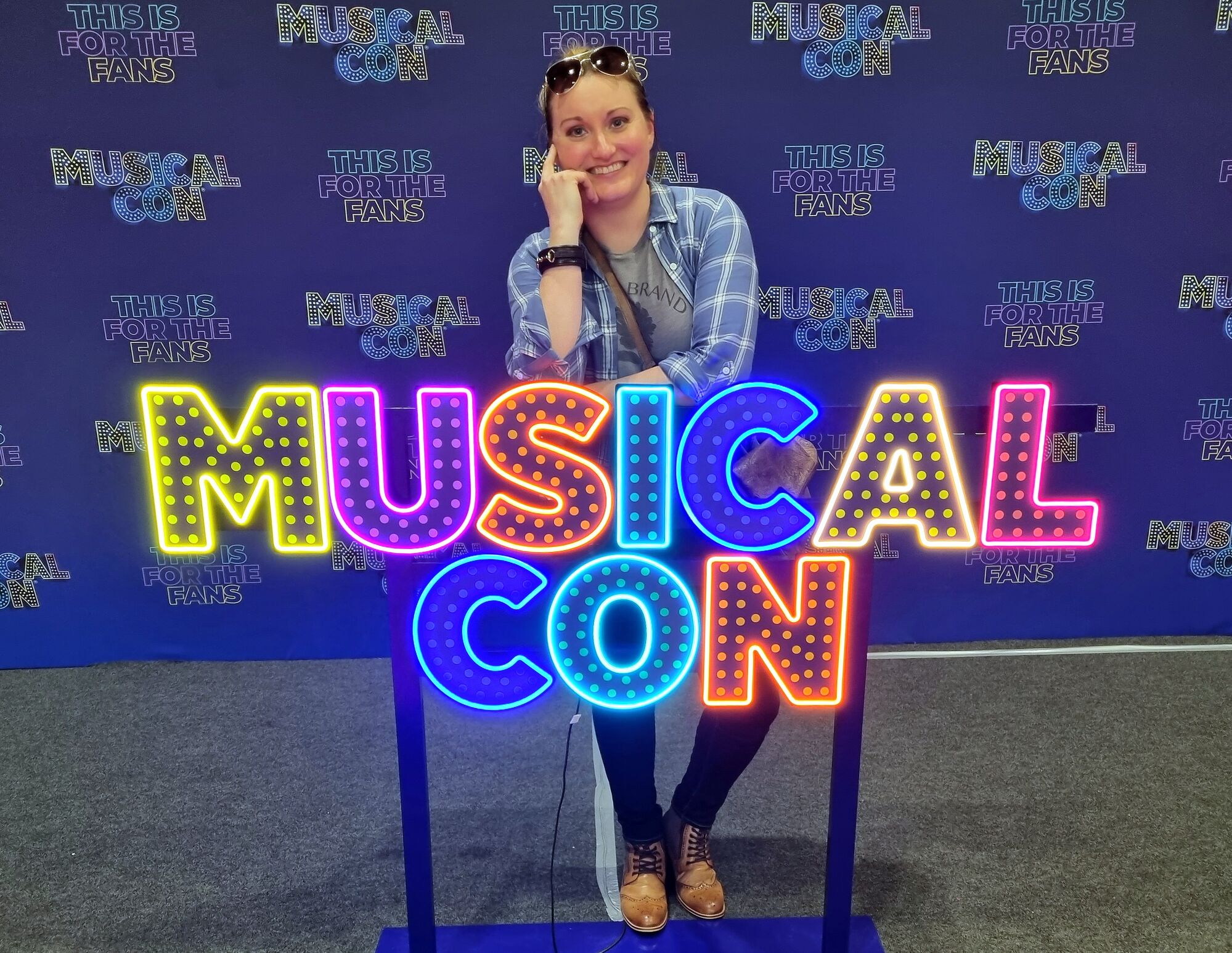 I have been a fan of the story of The Phantom of the Opera since 1995, when I first heard the Original London Cast Recording of Andrew Lloyd Webber's blockbuster musical.  Shortly after, I read Gaston Leroux's original novel, and have since read multiple translations of the novel over the years.  I also have read Susan Kay's novel, Phantom, many times.  I have experienced nearly every version of Phantom of the Opera available, whether literary, film, or stage.  Over the years I have seen the Webber musical over 50 times across the United States and in London (UK).  I have had the privilege of meeting many wonderful cast and crew members, and touring backstage on many occasions with various productions.  Because of this, I have had the opportunity to see first-hand how the show is put together, from set pieces and stage management, to costumes, makeup, hair, props, and more.  I had the great pleasure of spending time backstage with the Third National Tour (Music Box Company), the Broadway production, and Phantom: The Las Vegas Spectacular, gaining valuable insight into the world of professional Phantom makeup design and application from the productions' makeup artists.  I also had the fortune of meeting some of the top Phantom costumers from around the world and assisting on other costume builds.  All have been truly memorable experiences that I will never forget.

Some might ask why a woman would want to dress up as the Phantom and get involved with the grotesque makeup.  Actually, it was the makeup itself that drew me into costuming for the Phantom character.  I started in makeup during my senior year of college, while taking a Theatre Production class as an elective.  From there I developed a strong interest in stage makeup techniques, as well as the work done by special effects makeup artists.  I educated myself as best I could through the use of the best reference materials I could find, such as Richard Corson’s Stage Makeup, among many others.  I also learned how to create fully hand tied lace wigs in the same fashion they are created for professional theatre productions.  While stage/special effects makeup is not in my future as a professional, I find it to be a fascinating and rewarding hobby, and I enjoy sharing the little bit of knowledge I possess with others who are also just starting out in this area.

Have questions or comments?  I'd love to hear from you.  Email me at phantom{at}phantomonabudget.com! 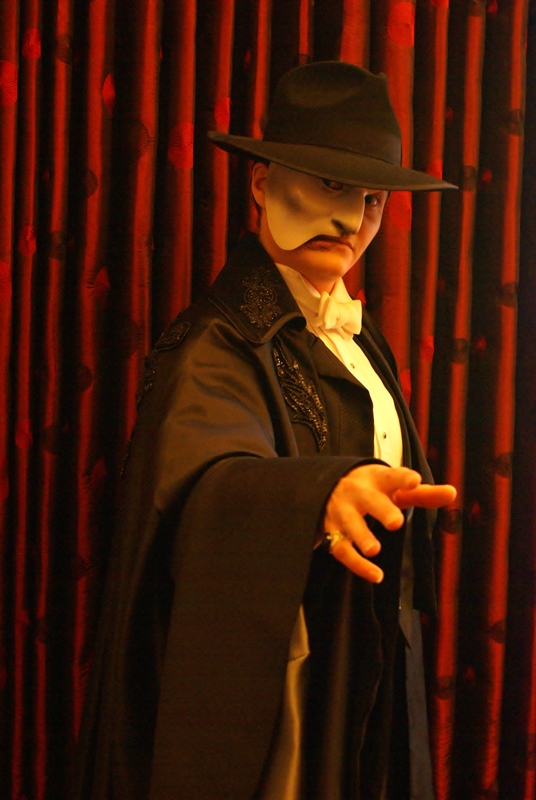